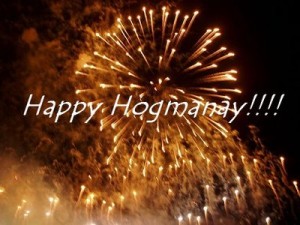 A very Happy New Year to you and yours at the beginning of what promises to be an extraordinary year for Scotland.

*  the Homecoming 2014, the second such event, that
hopes to build on the success of the 2009 inititive
*  the 700th anniversary of the Battle of Bannockburn
*  the Commonwealth Games in Glasgow
*  the Ryder Cup at Gleneagles

And, most importantly, the Scottish people will be making their decision on Scotland’s Independence on September 18th.

New cycling event to be held at Loch Ness