As a member of a famous construction dynasty, Alistair McAlpine had a household name from birth. 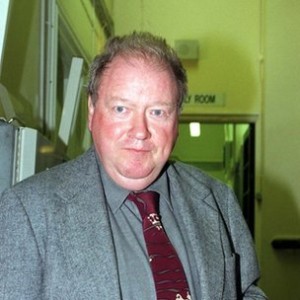 grandfather Sir Robert, known as “Concrete Bob”, founded the firm, which remains one of the biggest builders in the UK, responsible for the London 2012 Olympic stadium among many other projects.

But Lord McAlpine blazed a long and impressive trail of his own in public life – as an art collector, property developer, author and fund raiser.

Known as a jovial, cultured character, he was one of the most powerful figures in the British Conservative Party at one time.

He was made a director of the family firm at 21, five years after dropping out of public school Stowe with three O-levels.

He went on to make a fortune of his own as a property developer in Australia, and especially WA.

He was particularly identified with the town of Broome, where he won praise for developing tourism and the local pearl industry, and restoring historic buildings, although he had to sell his interests in the town in the 1990s.

He was awarded the Freedom of Broome on his last visit there in 2012.